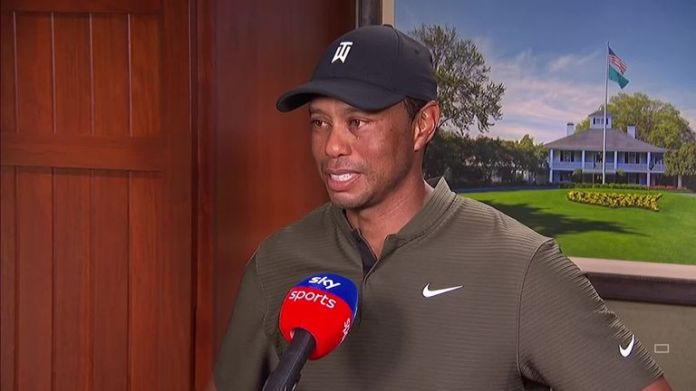 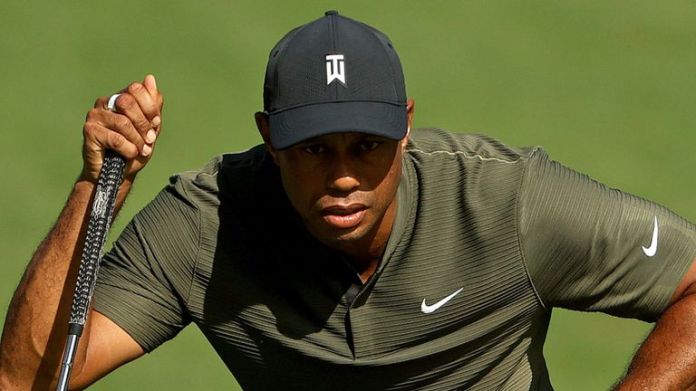 The fast-approaching Christmas season is traditionally a time of good cheer, the seeking of blessings from a Supreme Being, consumption of an enormous amount of food, and the exchange of gifts. Although the act also follows a path of tradition, the Jamaica Athletics Administrative Association (JAAA), through its president, delivered its own gift of another body blow to the sport. One can almost hear in response shouts of ‘What’s new?’ or ‘Nothing better was expected’. Dr Warren Blake, Jamaica’s track and field head man, is once again under the cosh. Blake is widely accepted and acclaimed as an orthopaedic surgeon of the highest quality. However, from the comments being voiced – including social media – his latest action does not quite make the cut (pun intended). The ‘proof of the pudding’ in making what could be deemed a harsh criticism is inherent in a statement to the media recently. The stage was a press conference to announce nominees for the annual Golden Cleats Awards put on by the JAAA. On the world stage, Russia had been banned from international competition by the International Association of Athletics Federations (IAAF). The move was effected after investigations by the World Anti-Doping Agency (WADA) found them to be involved in state-supported violation of the code. Many of their top performing athletes at the global level were facing the loss of medals won. As a sequel to this, the Russian city of Kazan was stripped of its host status for the 2016 World Junior Championships. A replacement venue was to be announced after a new bidding process. SEEKING APPROVAL The JAAA had announced its intention to seek approval to be hosts. Success would mean that the black, green, and gold would be blessed with the prestige and privilege of so doing for the second time. Few will forget at the first staging in 2002, the comments of the then IAAF president Lamine Diack. He described it as “the best ever”. The Senegalese has since been disgraced – fingered by the same WADA probe for accepting a bribe of €1 million for culpability in drug test results concealment. Blake seized the opportunity at the awards press conference to issue a statement on the progress of the bid. He spoke of the local bid being withdrawn. It carried a price tag of US$10 million. Also mentioned, presumably as a reason for the withdrawal, was the likelihood of such a figure being realised. There was no mention in the excerpt of the interview, carried by national media, of any consultation prior to the decision to ‘lock it down’. One was left with the feeling that not even the Government had had an input in the verdict. If that is the case, several questions must now be asked. UNILATERAL DECISION? Was Blake’s decision really a unilateral one, taken without giving an ear to the battery of track and field savvy that surrounds him? One sincerely hopes not, but if that was the case, how could they come up with what must surely be a lame decision. It clearly has not factored in the increase prestige that adheres to the country’s image since the heroics of Beijing 2008 and sustained thereafter. Would that not have attracted the financial support from investors always in search of embellishment to their own profile? Yes, it is also Olympic year, with advertising spoils to be shared with the Rio spectacle. But where are the experts and bright marketers? Could not there be a combo where those interested in the spend could invest in both and widen their reach? Again, what about the Government? If they had a say in the matter, why not say so? At least that would have focused the scrutiny elsewhere. For feedback: E-mail lauriefoster2012@gmail.com.